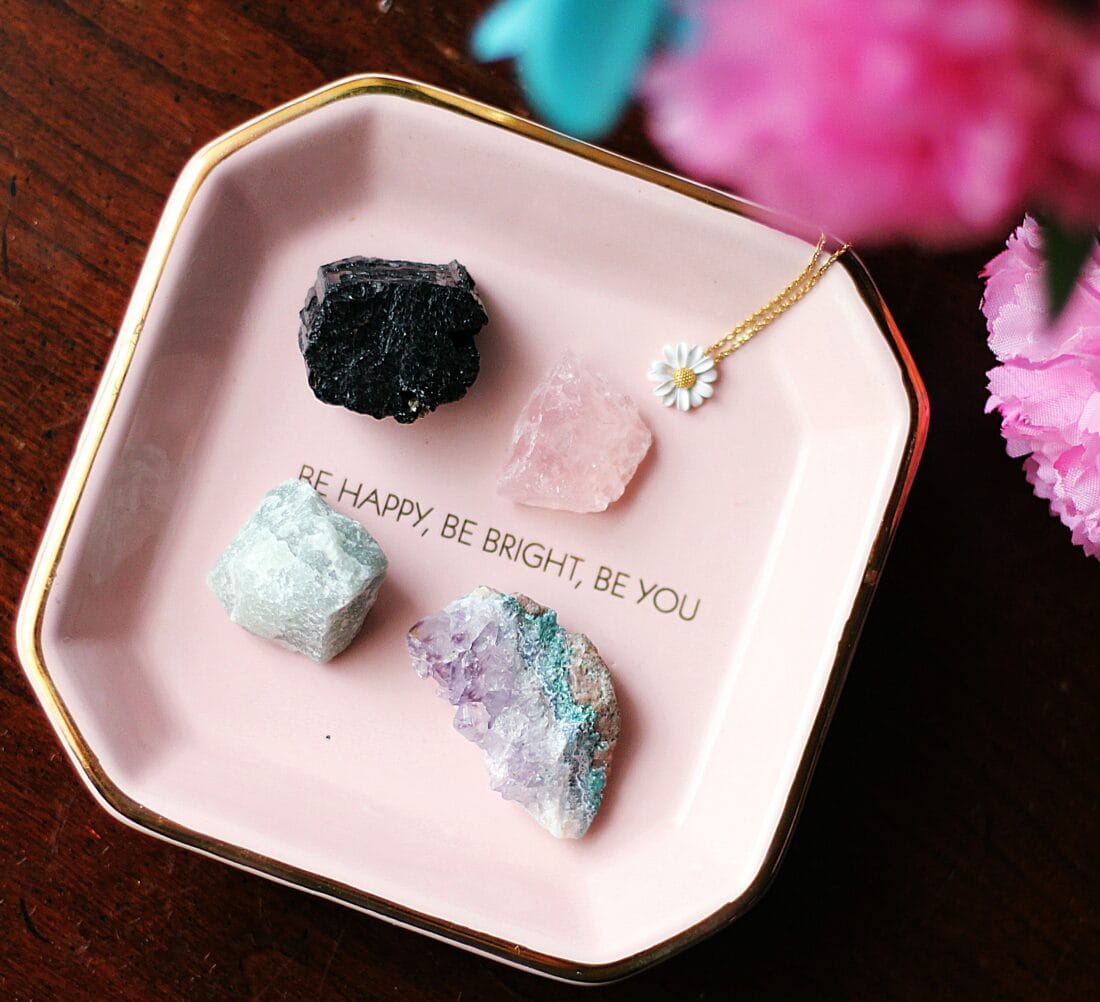 If You Want To Manifest, Then You Need To Feel Good

I often get asked how to manifest faster or what the ‘secret’ to manifesting really is. The truth is that it’s very simple, and you just need to feel good.

Yes, I just said that the ‘secret’ to manifesting was simple, and it is. Feel good. If you spend your time feeling good, then your manifestations will be heading right to you. I may have said this was simple – but it’s not necessarily easy. This is where the work has to come in. When you aren’t feeling good, you have resistance which slows down your manifestations and prevents them from coming into your reality. Imagine resistance is the break being applied in the car as you are driving. You want to limit the resistance. When you are in ‘the flow’, which is when resistance is absent, you will be feeling good. So it makes sense that we want to aim for feeling good in order to attract those manifestations, right?

The trouble is that feeling good isn’t as simple as it sounds, is it? Often we have limiting beliefs, stuck negative energy and a whole host of life’s challenges to deal with. If you want help overcoming these, then you might want to check out Manifest with Momentum!

Lean Into Those Good Feeling Thoughts

Make it your mission today to lean into those good feeling thoughts as much as you can.  As you walk down the street sile and say help to the people, you pass. Send a text to an old friend you haven’t spoken to in a while and express your gratitude to those you love. Making these types of exercises a daily habit helps us remain in that feel good lane. It also helps spread some of that feel-good energy to others, so it’s a win-win!

If Negativity Chimes In Banish It Immediately

I want you to understand that it is entirely normal to feel low-level emotions. What tends to happen is people panic that they are feeling low-level emotions and not feeling good. This panic sends them further downward into a negative spiral and has the opposite effect entirely. I want you to accept right now that it is ok to feel low. What you don’t want to do is wallow in those low emotions. Don’t set up camp there or make it home. Feel the emotions as they come, and then release them as soon as you can and reach for a better feeling thought.

As humans, sometimes we get a bit ‘stuck in the lower emotions, and that is what we want to avoid. To combat this, remain conscious of your feelings, witness the low-level emotions but make sure you don’t apply judgement.

Feeling good is the fastest way to manifest what you want, so make sure you make feeling good a priority today! 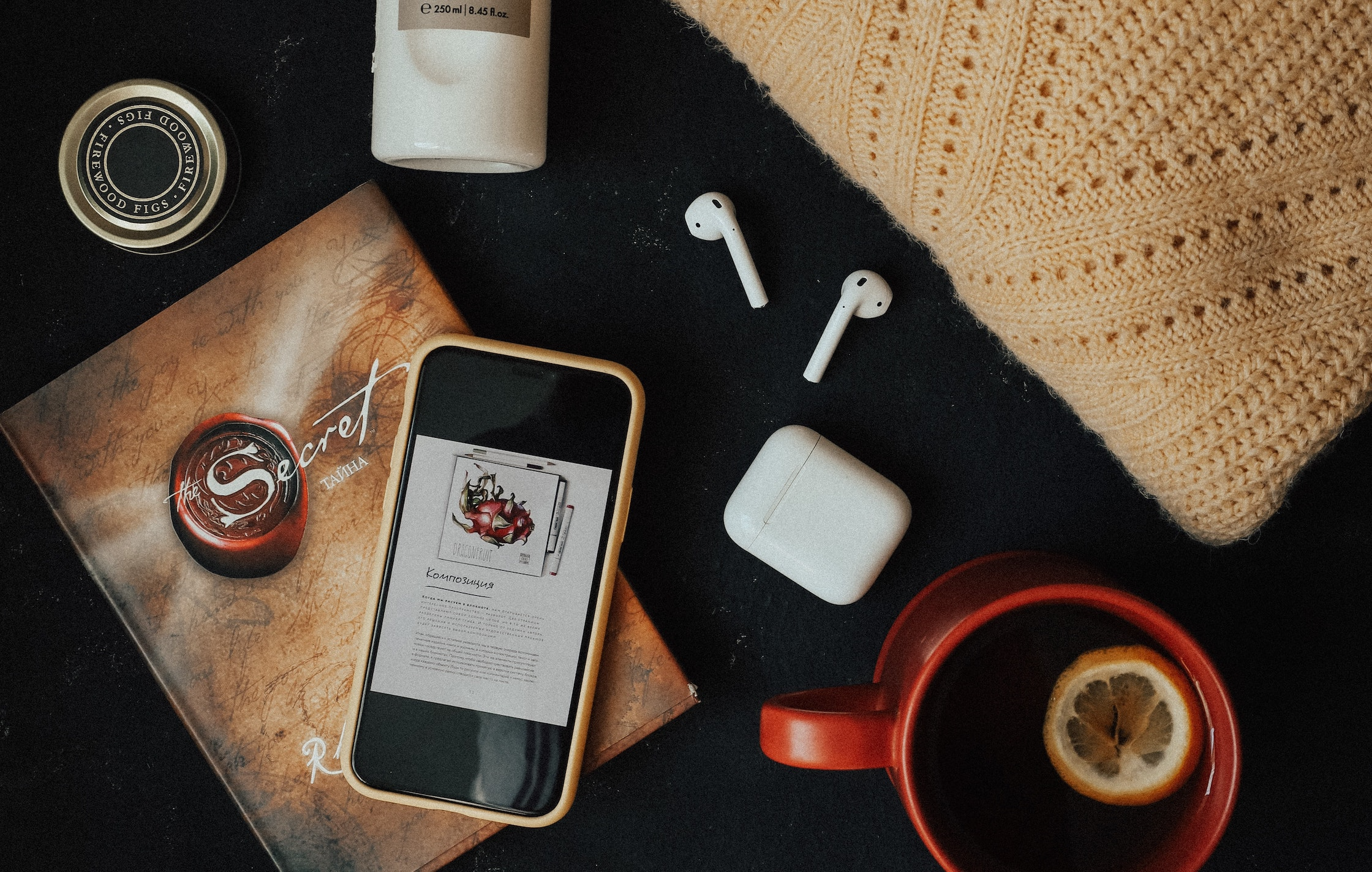 Do You Want Some Help Manifesting?

Download my Five Manifesting Mistakes & How To Fix Them Printable for FREE here!

An email has been sent for you to confirm your email address (check your spam folder). Once confirmed your printable will be on its way to your inbox which means you are one step closer to manifesting a life beyond your wildest imagination!

For more free resources why not join my FREE Facebook group: Manifestation in Motion? A place for community and support as you embark on your Law of Attraction and manifesting journey!

Using Gratitude To Level Up Your Manifestations

Is It Possible To Manifest An Ex Back?

What Does Being In Alignment Mean?

Why You Should Invest In Yourself

Using Meditation As A Form OF Connection